In 1994, the year NTMIC Sperm Lab was founded, the average monthly apartment rent was just north of $500, and movie tickets would set you back $4 per ticket. As much as consumer goods have been affected by inflation, professional services since then have skyrocketed, which makes NTMIC’s fees all the more surprising (in a good way!). The cost of the sperm analysis test at the Frisco, Texas facility has changed little for many, many years. The test costs around $110, which is significantly less than what other labs charge. Moreover, those facilities whose fees may approximate ours, cannot say the same of their level of expertise and the standards that they adhere to in the collection, processing, and analysis of sperm. 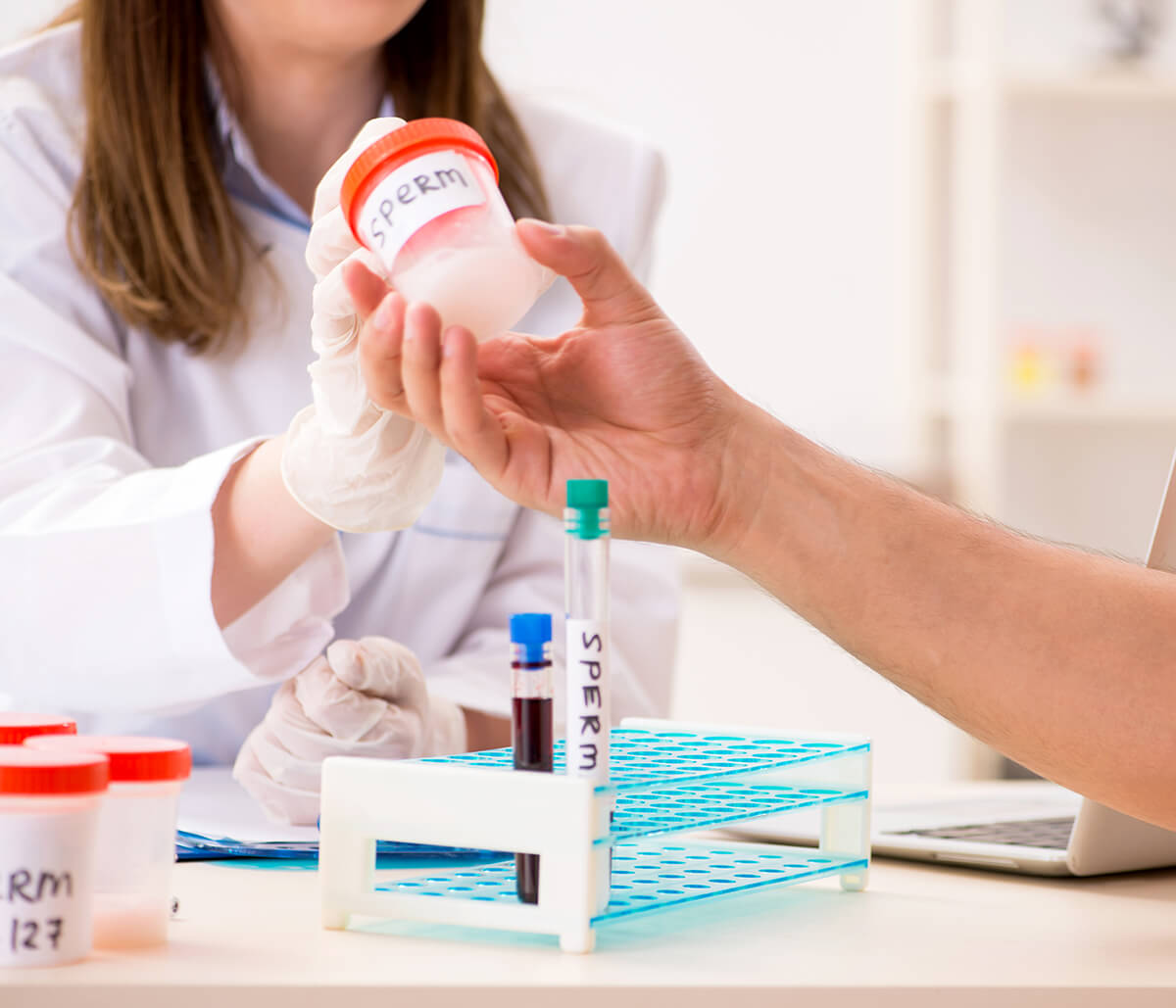 NTMIC Sperm Lab is led by Dr. Jeffrey Buch, the North Texas region’s leading authority in male infertility. He and his talented staff offer an unrivaled level of accuracy in defining fertility problems among their male patients, and their laboratory diagnostics are unparalleled. Through the years, Dr. Buch has routinely identified low fertility in many patients who previously received a “normal” fertility report based on screening conducted at a lab that doesn’t adhere to NTMIC’s exceptional standards and comprehensive analysis. Notably, these false reports stem from the failure to accurately assess two factors that affect the ability of sperm to reach and penetrate an egg:

Other labs often fall short on motility and morphology scoring but they do a reasonable estimate of the two other main factors that influence sperm health: the volume of semen (fluid) ejaculated and the count of sperm in millions per milliliter (sperm count or density). We at NTMIC Sperm Lab get the “whole picture,” and with such accurate diagnostics in hand, our couples are able to move forward with treatment that is effective and therefore more likely to obtain a successful, joyous result.

You get both expertise and value on your investment in a semen analysis done at NTMIC sperm lab. With your hopes and dreams riding on the need for accurate, comprehensive semen testing, we encourage you to combine the best of “both worlds”: affordable analysis and exceptional expertise. Call NTMIC Sperm Lab at (972) 616-4477.

Back to Semen Analysis Page